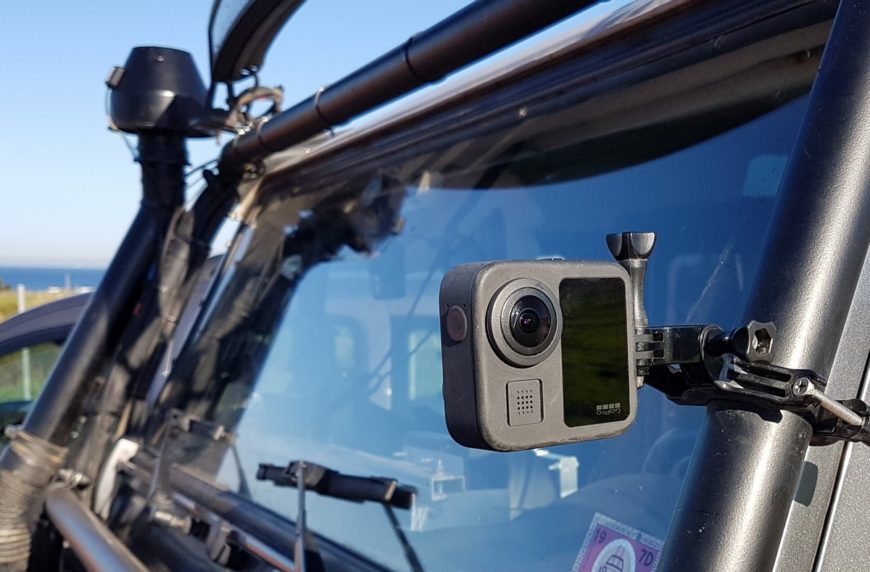 These are three movies I made from my filming during the Western Sahara Recce in January 2020.

The first is a simple slide show with music. I mounted a GoPro Hero4 on the front of our Land Rover Defender and programmed it to take a photo every 60 seconds. This slide show uses just a few of the thousands of images that were collected.

The following was filmed with a GoPro Max 360 degree camera. Having collected full 360 degree spherical video I post processed them into a sequence where the camera continually pans to the right.

This was also filmed using a GoPro Max 360 degree camera. Here the video is presented in full 360 format so while it plays you may move around the scene using your mouse.