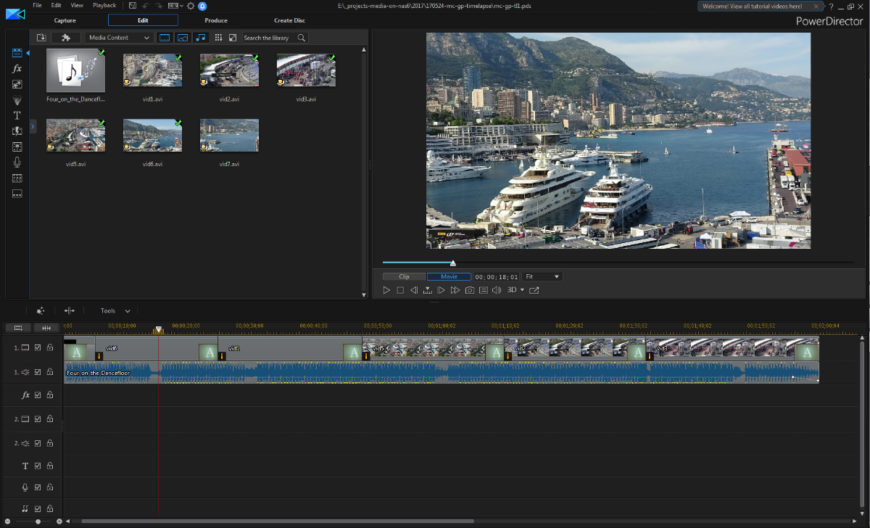 A few days before the 2017 Monaco Grand Prix I went out and about with my Sony AX53 camera and tripod to see what I could film. My intent was to take several Time Lapse sequences that I could combine together and put on YouTube with music.

This camera has a special mode where it can be programmed to take a timed series of pictures, such as one per second, which can later be combined into a 24 frames per second movie.

When I returned home I had taken 5,977 photographs covering 7 sequences. All I had to do now was compile them into video, find some music and cut them together. I was very happy with the end result. See what you think.